mocl is built around the idea that your application logic should live in Lisp, and your user interface code should be fully native to the platform — Obj-C or Java in the case of iOS and Android. This is not unlike the web, where your server logic is in one language (hopefully Lisp), and the client logic is in HTML/JavaScript. For example:

We set up (using Apple's Xcode) an Objective-C event handler called onDoneTap that triggers when the 'Done' button is tapped.

When the event is triggered, our Lisp code gets called. 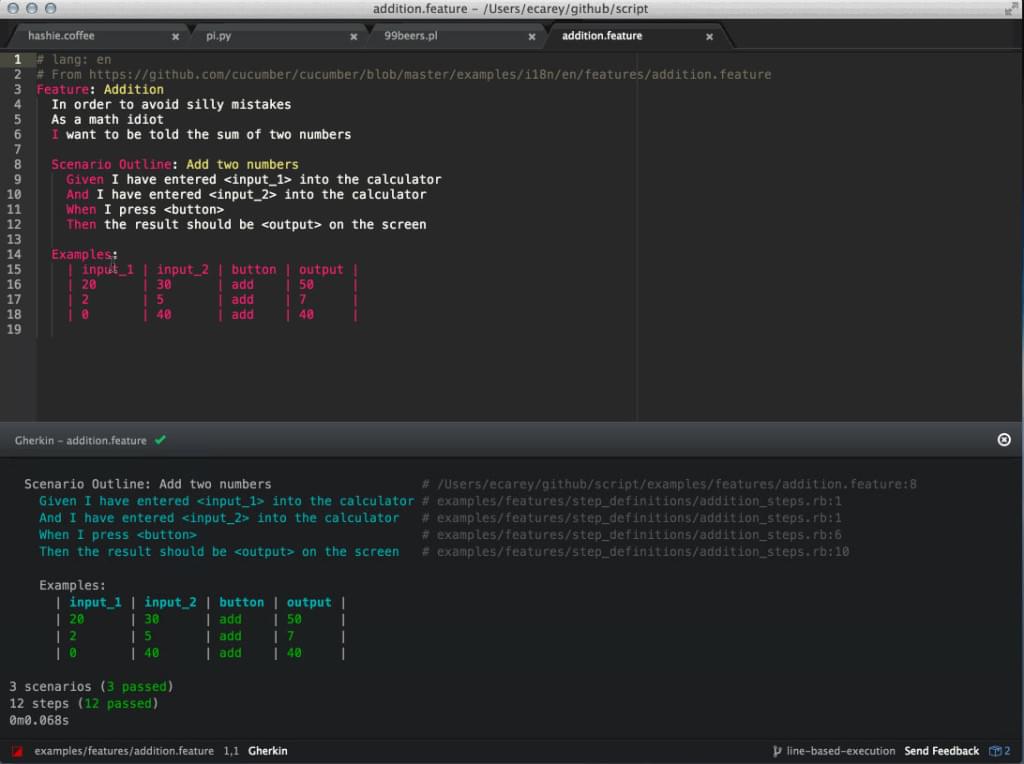 Take notice that all you need to make your lisp code callable is to declaim it with very little boilerplate. Within the call-in declaration for update-contact, even though it takes three arguments, we did not need to specify the argument names or their types. This was handled automatically by mocl.

We can do the tap event on the Android side as well, calling the same Lisp code from Java:

Check out the full source code for these examples at the Wukix GitHub: both the iOS Example and the Android Example.