Universal USB or Analog Apple Headset
For Mac - iPad - iPhone
Currently you'll find three types of wired Apple compatible headset hardware: All-Digital USB headsets with a simple USB cable that's instantly recognized by OSX in Sound Preferences Pane. There are Analog headsets that also include a USB Audio Adapter Dongle that converts the audio and microphone signal to a single USB connection for Mac use. Apple users could also opt for newer TRRS 4-Pole Analog headsets that use a single plug like the iPhone, iPad and newer Mac's use.

More recently, Apple standardized on a single 4-Conductor 1/8th inch plug for earbuds and headsets with integrated microphones. This occured both on desktop Macintosh and MacBook laptops - along with iPads and iPhones. The PC and cell-phone world saw the appeal of this and many manufacturers are now delivering Apple compatible TRRS 4-Pole headsets with mic that use a single 4-pole plug that work the same with either Mac's or PC's.

Many older Macs used 'Microphone Level' rather than 'Line Level' input voltages in their audio jacks. The standard 1/8th inch plug looked the same, but many PC analog headsets with microphones with 2 separate plugs, one for it's built-in mic simply did not work on a Macintosh. They failed to deliver adequate volatge to the audio in port for the microphone to produce an audible level of sound. Mono and stereo headsets compatible with Mac have been a bit problematic historically. For a long time Apple used different line voltage standards for 1/8' plug microphones that fractured the Analog headset market into those that were PC compatible and others that were Mac compatible. As such, USB headsets for Mac became a far wiser headset choice for assured Mac compatibility.

A new generation of all-digital Mac compatible USB-C headsets with mic can use the Type-C USB 3.1 / Thunderbolt 3 ports on newer MacBook Pro and Air laptops, as well as the latest iMac and Mac mini desktop computers.
Mac Compatible USB-C Headset
Type-C or 4-Pole TRRS Connection
Shop carefully if you want a Type-C connector; there's still a million rectangular Type-A USB mic headsets out there. However, you can use them on a newer Mac with the addition of a USB-A to USB-C adapter or hub if needed. Apple compatible USB-C earbud style headphones with inline mic are easier to find because so many new smartphones are also adopting the Type-C USB-C interface for audio and charging. 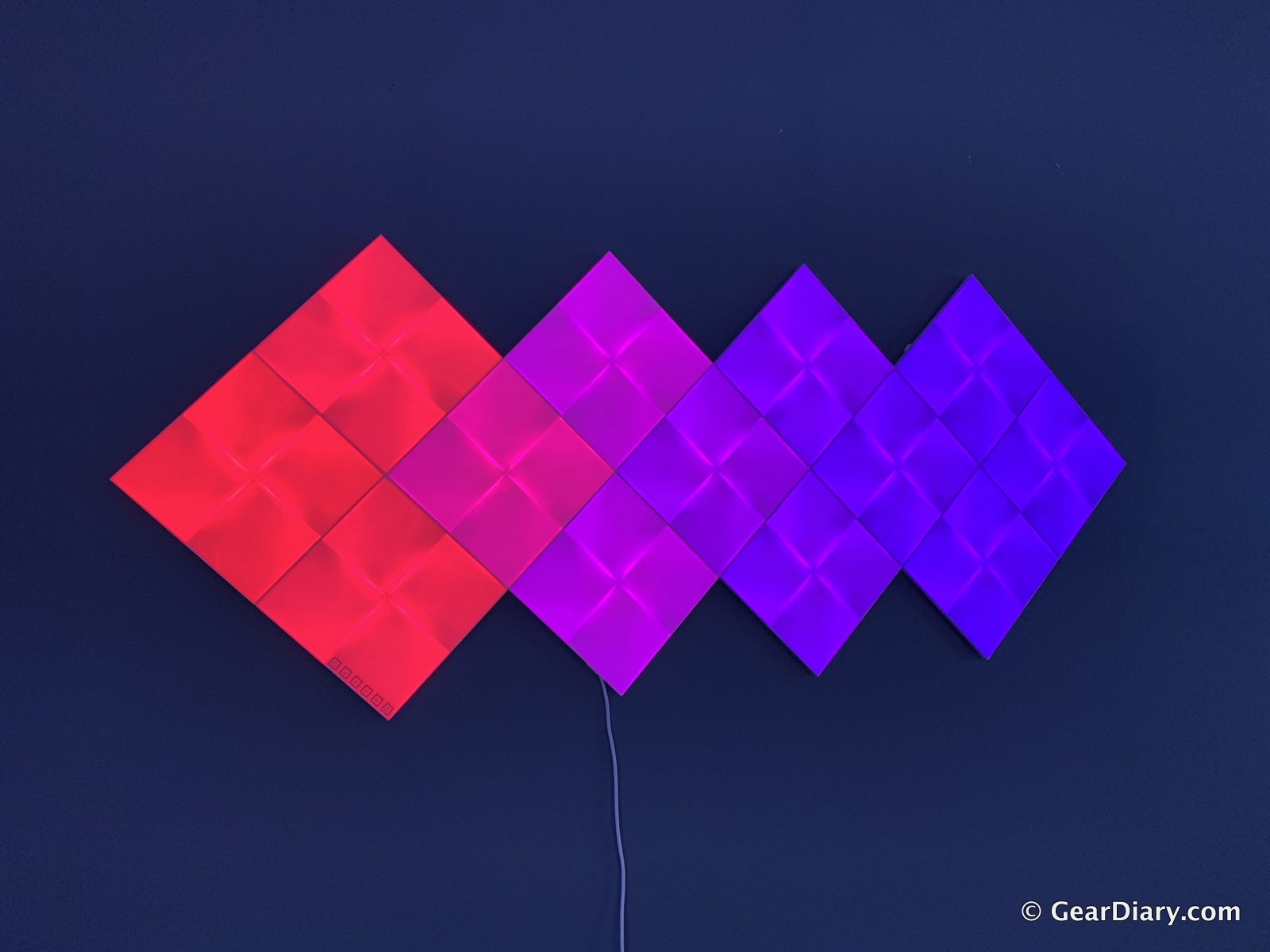 For cordless freedom, some may prefer an Apple compatible wireless Bluetooth headset with mic. You can roam a bit while in use, though headset recharging will still need to be done via USB periodically.
Jabra Evolve Pro Headset For Mac
2-Device Bluetooth Pairing Support

Headset For Mac Features To Look For

When shopping for a headset to compliment your Macintosh computer setup, consider the varied uses and OSX applications you'll likely use. For iTunes music enjoyment, ponder headsets with larger 30mm to 50mm driver elements to reproduce deep bass frequencies most music lovers and gamers prefer. For Apple Dictation needs, some may prefer a lightweight Mac mic headset design that can be worn for extended periods. Some small business and VOIP users might actualy prefer a single-ear monophonic headset so that they can more easily interact with a conventional desk phone or converse easily with coworkers.

Notification - Apple and the Apple logo, Mac, MacBook Air, Mac mini or iMac, MacBook Pro, OSX and and any others are a registered trademark of Apple Inc. in the US and other countries. Other computing accessory, peripheral, upgrade, add-on and gizmo and gadget mfrs, brands and product names which may be mentioned at this web site are registered trademarks of each related technology corporate entity.